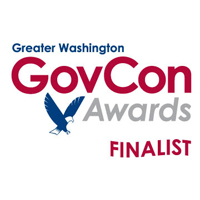 CSSI was a finalist for the 2012 Government Contractor of the Year Awards in the $25-$75 million category. This coveted award is considered one of the greatest honors in the government contracting industry.

CSSI was a finalist for the 2012 Helios Apollo Awards, the premier awards program for recognizing employers in the Washington metropolitan region that invest in employee development initiatives that make an impact. CSSI was selected as a finalist by an independent panel for its support of employee development initiatives and its ability to communicate the overall impact of these programs. 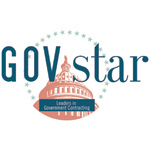 The Technical Trailblazer award honors a government contractor that has developed an innovative technological product or breakthrough. CSSI won the award in the category for mid-sized contractors. 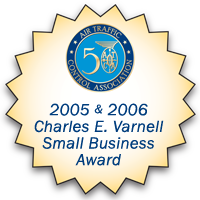 This is a Medallion Award presented to a small business concern for outstanding achievement or contribution, which has added to the quality, safety or efficiency of air traffic control. 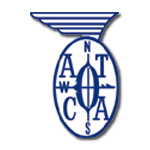 The purpose of the Air Traffic Control Association Awards Program is to give special recognition to those persons and/or organizations engaged in the development, operation or maintenance of the world-wide air traffic control system for outstanding achievement or for an outstanding contribution to ATC. The achievement or contribution so recognized shall be in the public interest and shall add to the quality, safety or efficiency of air traffic control. 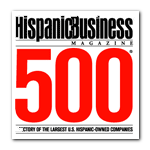 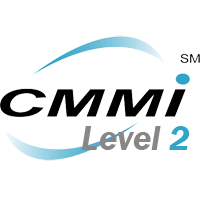 CMMI can be used to guide process improvement across a project, a division, or an entire organization. 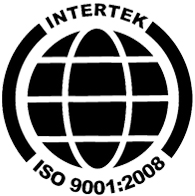 ISO 9001:2008 is rapidly becoming the most important quality standard. It controls quality while saving money.

By being ISO certified, CSSI has established standardized internal policies and procedures that ensure consistent, high-quality products and services. 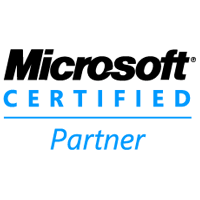 The Microsoft Partner Program is designed only for businesses whose primary function is to sell, service, support, or build solutions on the Microsoft platform, or to provide solutions based on Microsoft products and technologies to independent third-party customers.

The program recognizes a companies expertise, rewards it for its impact in the technology marketplace, and delivers tools and resources to help the business become profitable regardless of its size or focus.