Kelly Caccetta serves as President of CSSI. In this role, she provides leadership and oversight to all areas of the company, including innovation, operations, corporate services and finance. Kelly joined CSSI as Director of Human Resources in 2011, was Vice President of Corporate Services and also served as Executive Vice President.

Prior to joining CSSI, Caccetta served as Vice President of Corporate Services and Director of Human Resources at ITA International, where she developed and implemented aspects of business operations and human resources. She also served in two roles at the Department of Energy National Laboratory Systems: as the Deputy to the Director at Argonne National Laboratory and Associate Director of Administration at Thomas Jefferson National Accelerator Facility; and as a Human Resources Manager at Gateway, Inc.

Caccetta is an active member in the community, representing CSSI as an attendee or a speaker at many industry events, including the Federal Aviation Administration Manager’s Association Convention, the Professional Women Controllers Conference, and the National Black Coalition of Federal Aviation Employees Annual Conference. She is a member of the Air Traffic Control Association, Society of Human Resource Management, The Society of Industrial Security Professionals and serves on the Board of Directors for ServiceSource, a nonprofit organization with a mission to deliver exceptional services to individuals with disabilities through innovative and valued employment, training, habilitation, housing and support services.

Caccetta began her career as a teacher and registered emergency and trauma nurse. She has a bachelor’s degree from Radford University and is a licensed registered nurse. 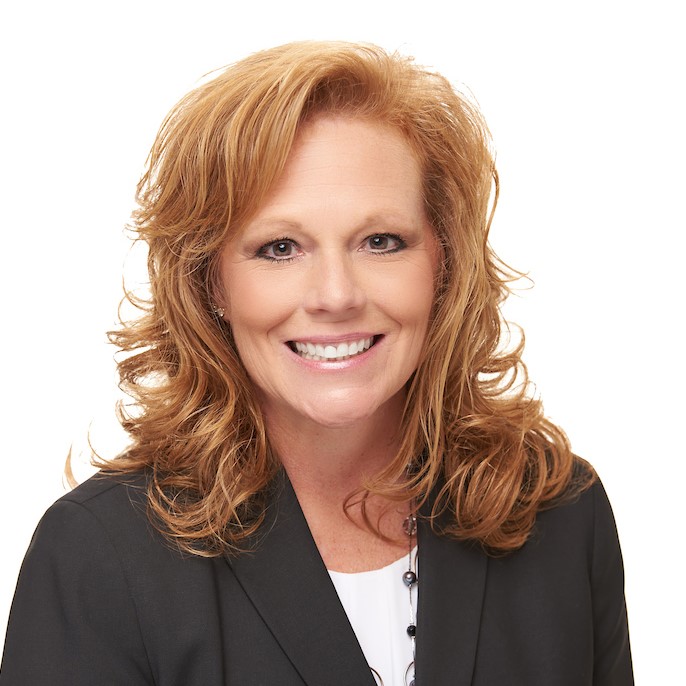