The 2014 CSSI Golf Classic raised almost $7,000 for the Fisher House Foundation and took place September 11 at the Courses at Andrews Air Force Base.

At this year’s event, golfers were asked to donate $5 to the Fisher House Foundation for mulligans, and some participants gave far more – with one golfer throwing in a $100 bill as a donation to the organization.

Prizes were awarded for first- and second-place teams, longest drive and closest to the pin. Thomas Lamoureux, Anthony Ianni, Eric Heffernan and Jon Carr were on the first-place team at this year’s tourney. 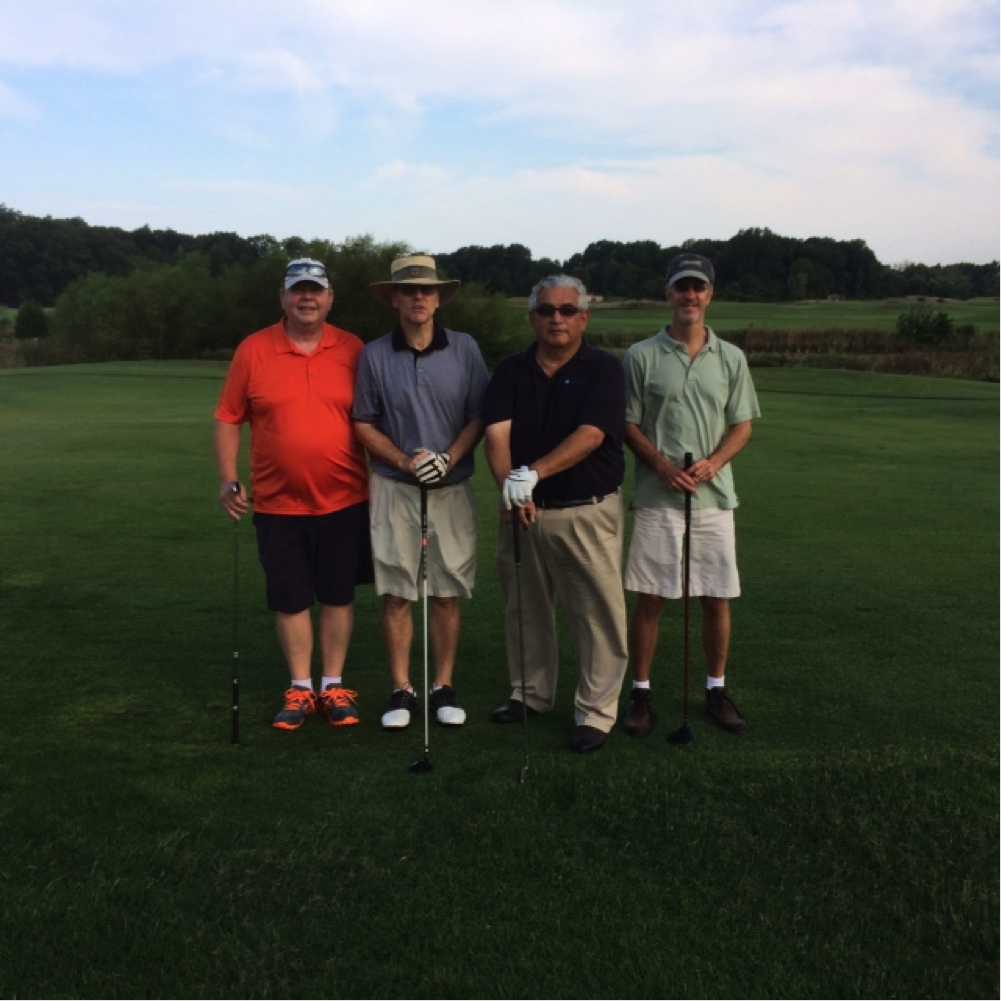 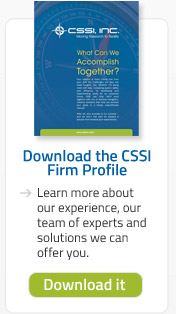